The Artemis Connection is a modern-day fairy tale, drawing on inspiration from Italian folklore, Greek mythology and Native American legends. The story focuses upon a young woman blessed with a special gift but also the victim of a curse. 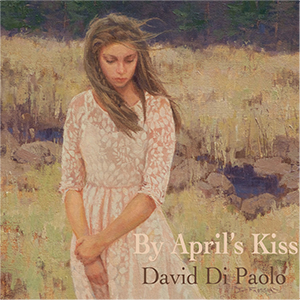 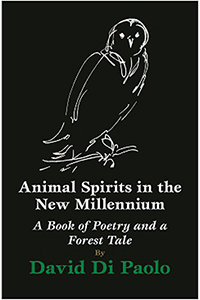